Anastasia Sobyanina was born in 1991 year in Kaspyisk republic of Dagestan. In 2009 year has finished Mahachkala Music Colledge in the class of S. G. Papayan. In 2014 she graduated from the Tchaikovsky Moscow Conservatory in the class of Irina Osipova. 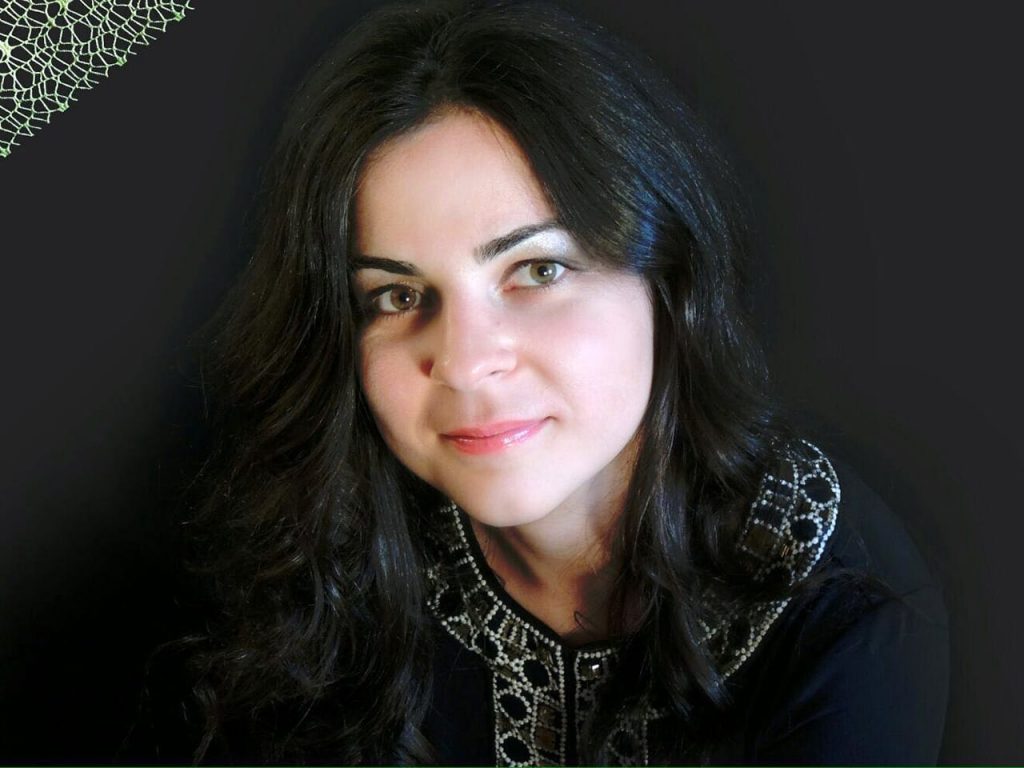