8-year-old pianist from France performs Fazil Say – Alla Turca Jazz. Fantasia on the Rondo from the Piano Sonata in A major K. 331 by Wolfgang Amadeus Mozart. 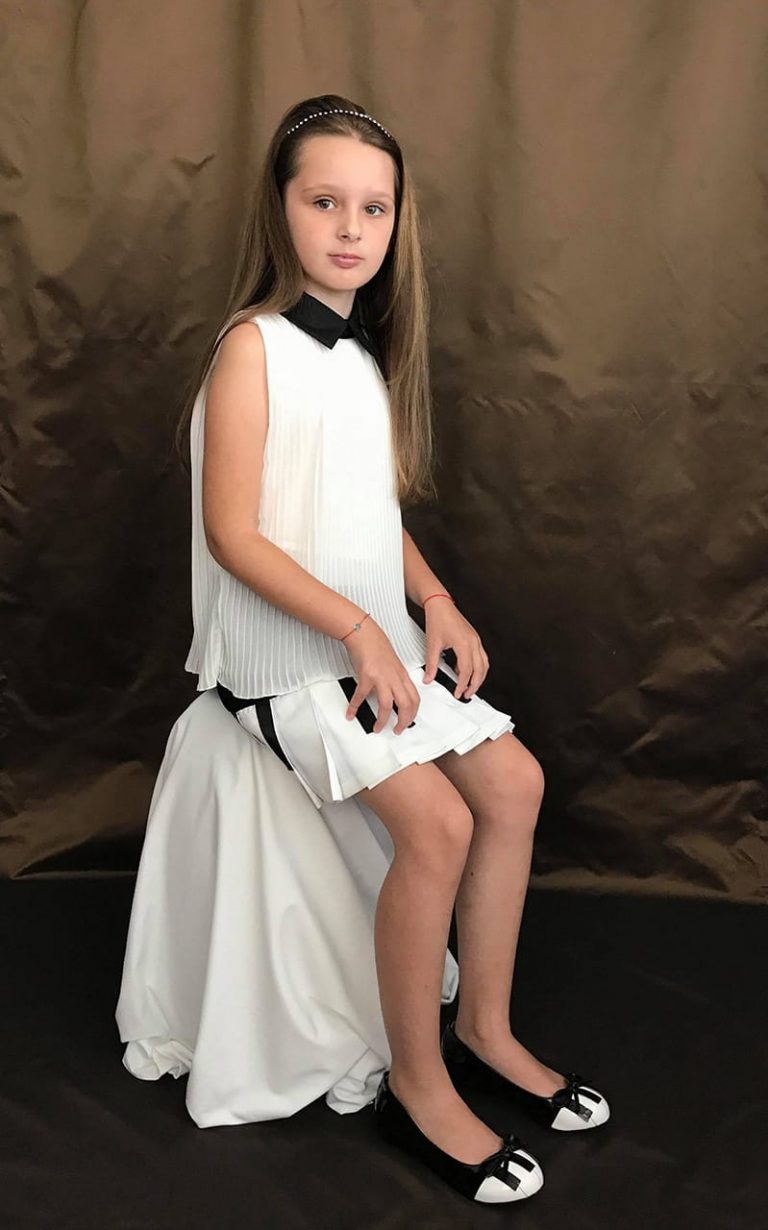 Anne-Michelle Heron is 8 years old. She lives in Paris, France and is a 3rd grade student at the Elementary School “Paul Langevin”.

She started playing the piano at the age of five. Since September 2014 she is a student of the Slavic Music Conservatory – Paris, in Aigerim Matayeva’s piano class.