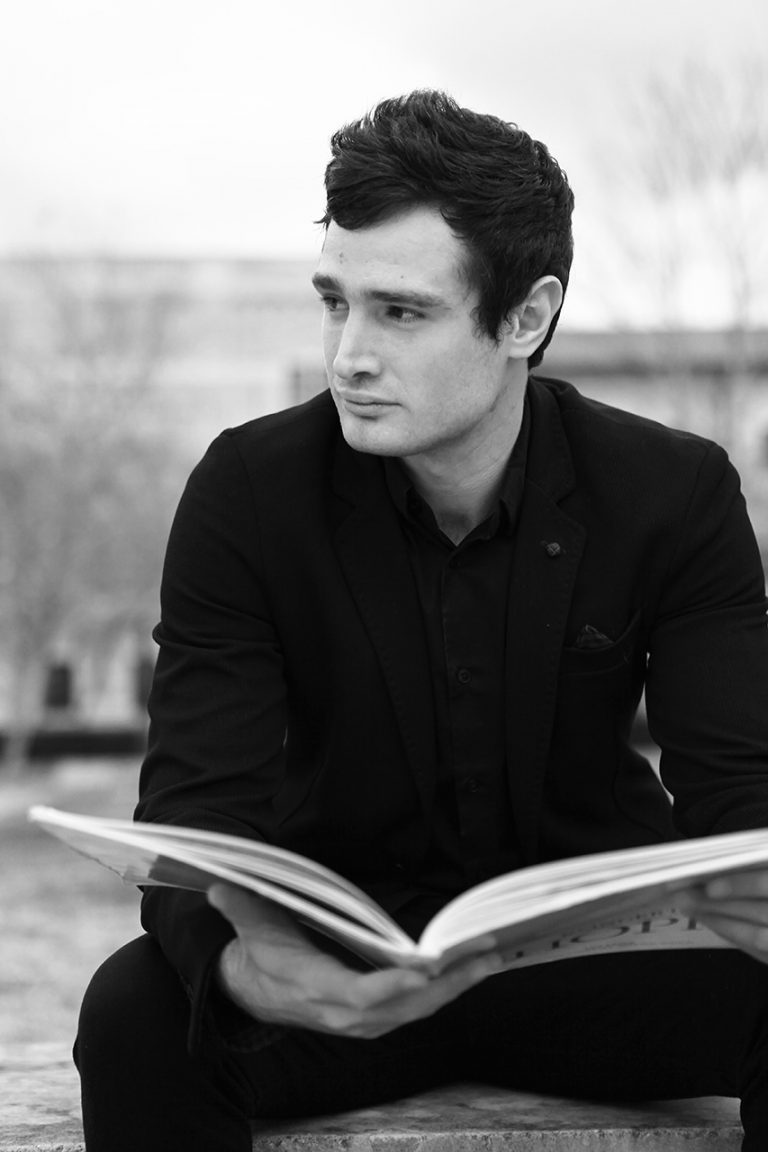 Artem Kuznetsov has performed as a soloist and is an avid chamber performer across Europe, Russia and the United States, including at festivals such as the International Rachmaninoff Music Festival in Ivanovka, Russia; the V Storonu Vyborga festival in Saint Petersburg, Russia, and the Bachaton Festival in Kansas City.

His major teachers include Stanislav Ioudenitch and Jon Kimura Parker.