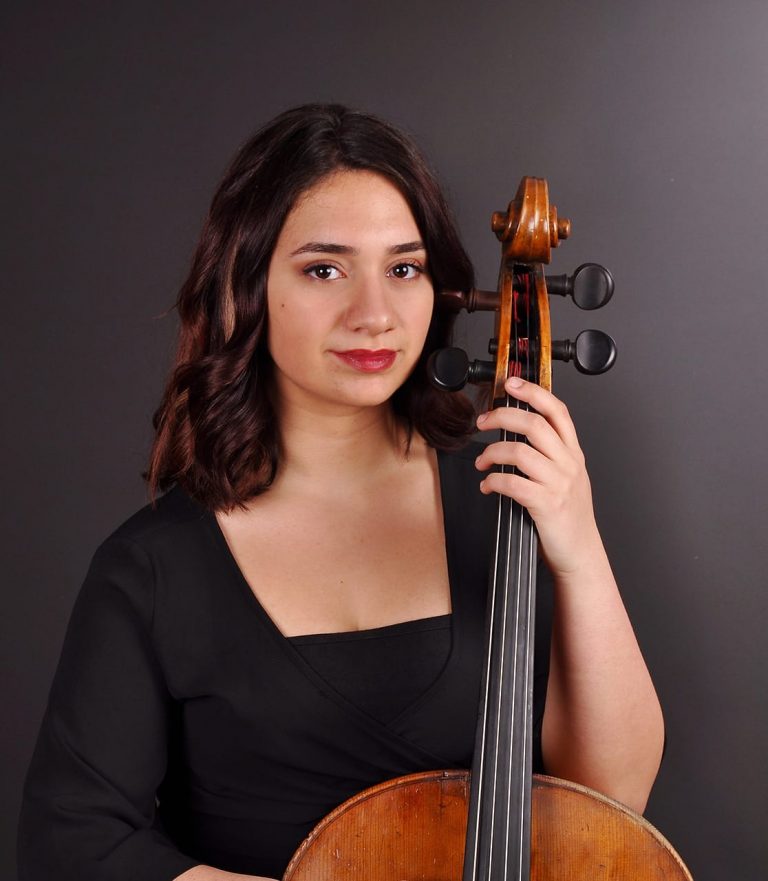 In 2014 and 2015 she made her debut as a soloist performing in Turkey and Greece. Since 2016 she has been studying with Dilbag Tokay at the Mimar Sinan Fine Arts University Istanbul State Conservatory. Guney also has participated in masterclasses of Christoph Henkel, Jean Guihen Queyras and Rupert Thompson.