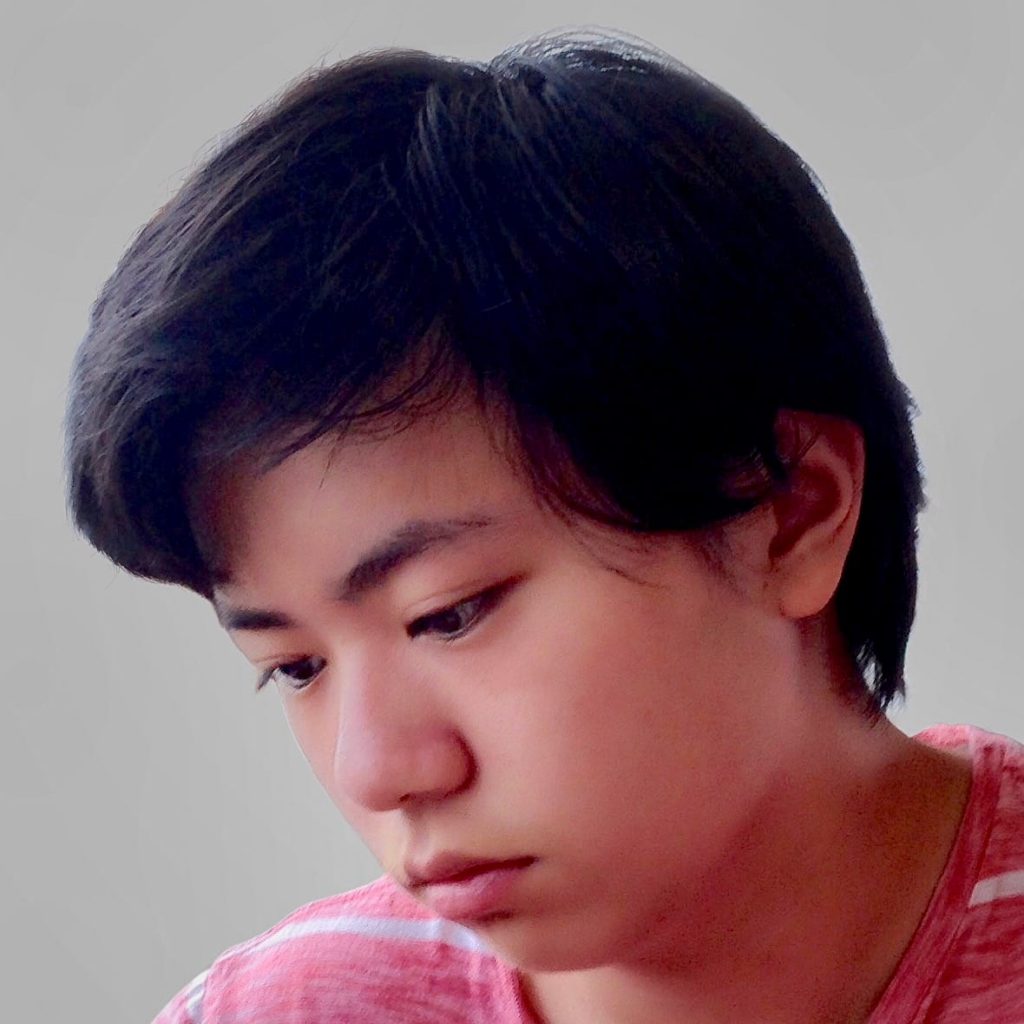 Charles Zhao, 16, was born in Orlando, Florida. He started taking regular piano lessons at the age of 6, and in the past few years has been studying under the guidance of Professor John O’Conor and Stanislav Khristenko.