18-year-old harpist from the USA performs Carlos Salzedo – Variations on a Theme in the Ancient Style. 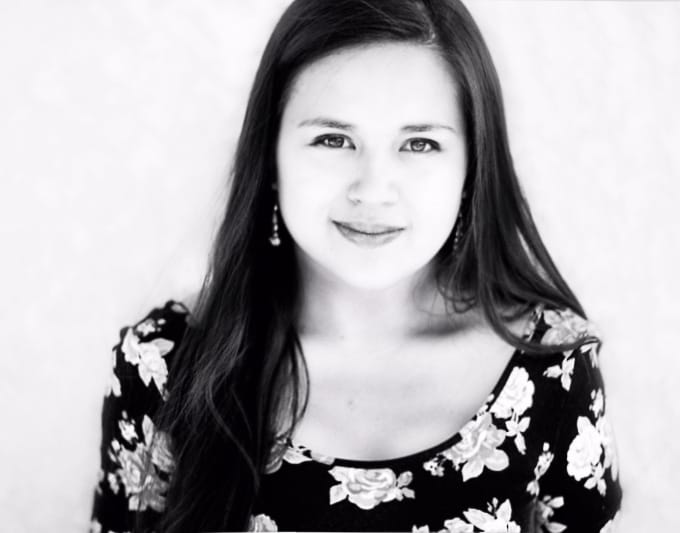 Tucson harpist, Claire Thai, is an 18-year-old high school senior who first expressed interest in the harp at age 2. She began studying piano at age 4 and harp at age 5. She is currently a student of Dr. Christine Vivona and Dr. Carrol McLaughlin. She has studied with and performed in master classes for internationally recognized harpists such as Yolanda Kondonassis, Dr. Carrol McLaughlin, Alice Giles, Courtney Hershey Bress, and Maria Luisa Rayan Forero.

Her most recent successes include 1st place at the 2017 International Portuguese Harp Competition in Porto, Portugal, 1st place at the TSO Concerto Competition, and 1st place and Grand Prize at the PYSO Concerto Competition. In July 2017, she performed a solo recital in Hong Kong for the World Harp Congress, an honor only given to the top performers around the globe. She has been a prizewinner in many competitions including the International Young Artist Harp Competition, the AZMusicFest solo competition, and Medalist with Distinction at the Arizona Music Teacher’s Association Honors Recital, the top honor awarded at this competition.

She has been a member of the Young Composer’s Project for 7 years and her piece, Prism, was featured in the 2015 TSO Celebrate the Future concert. Her pieces are often performed by various TSO groups for outreach events. In addition, she is principal harpist with the Tucson Philharmonic Youth Orchestra.

Clair is also an accomplished scientist and has competed twice in the International Science and Engineering Fair. She was named by the Arizona Technology Council as one of four young scientists to receive the Governor’s Award for Innovation for her discoveries in chemistry and environmental engineering. In her spare time, she enjoys video games, ballet, and reading. She finds calculus to be her favorite subject in school, but holds a strong interest in computer science and cybersecurity as well.