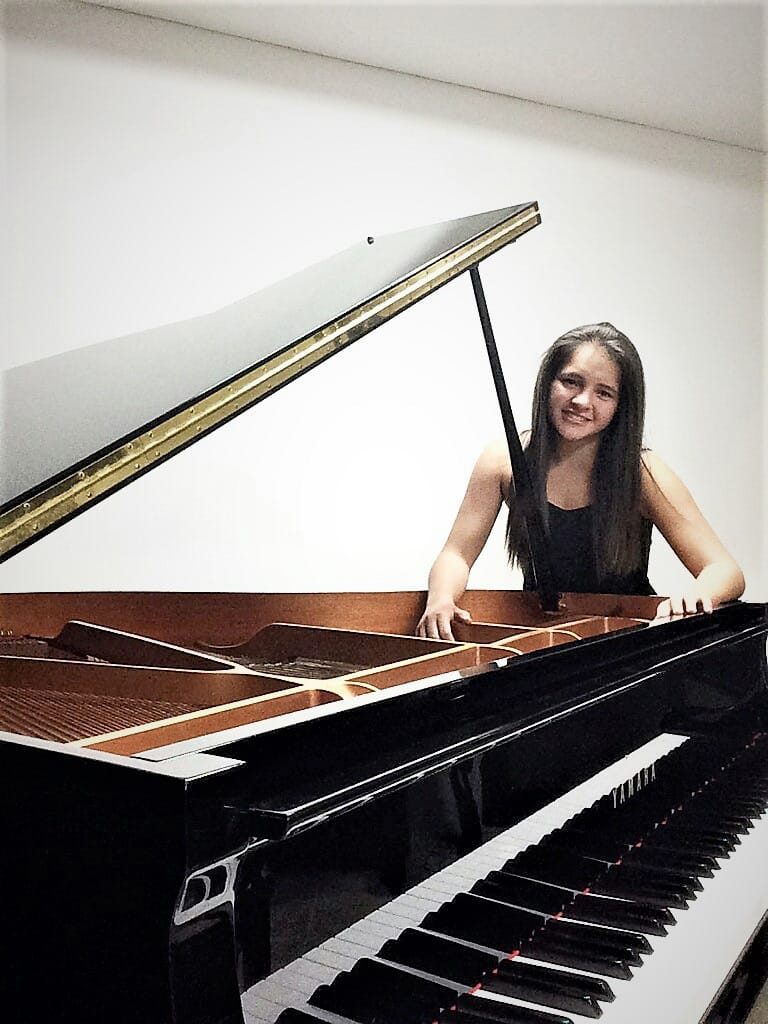 Cynthia Soto started piano lessons at the age of four at the National University of Costa Rica and the Superior Institute of Arts of Costa Rica with Dr. Alexandr Sklioutovski, Dr. Tamara Sklioutovskaia and Msc. Ludmila Melzer. Currently living in Moscow, Russia and studying at the Central Music School of Moscow State Tchaikovsky Conservatory with Prof. Daria Riabova (2015-present).