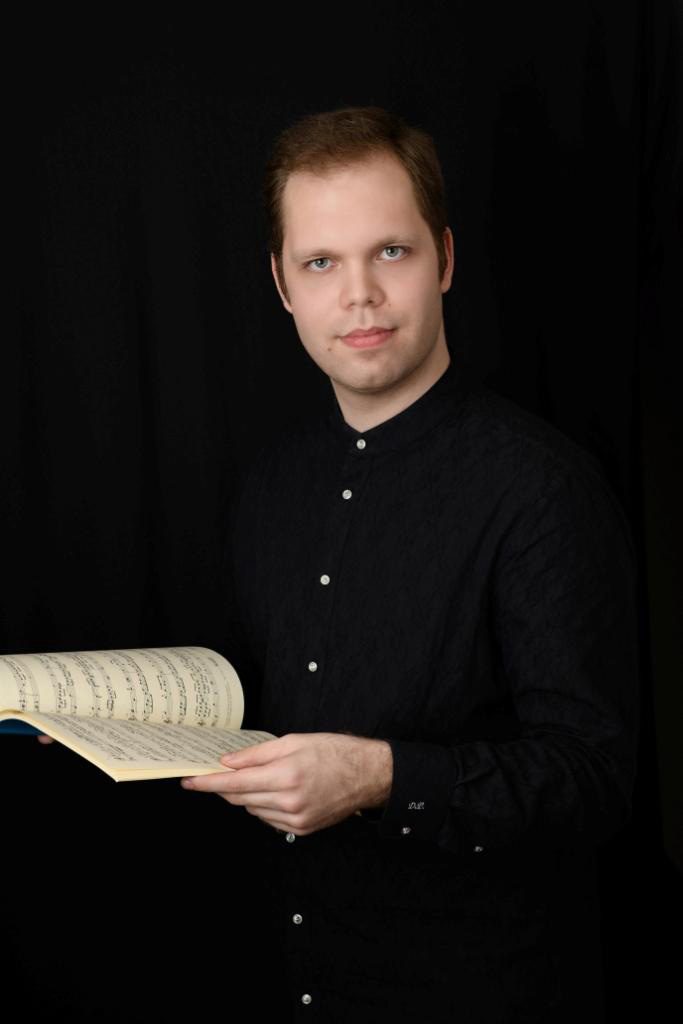 Denis Pisarevskiy was born in 1993 in Moscow. He began composing music in his childhood. At the age of three he started piano classes at the Children’s Music Studio of Novokosino, Moscow. He continued piano studies at the J. Haydn Children’s Music School (No. 85), from which he graduated with honors in 2007.

In 2017 Denis enrolled at the University of Music and Performing Arts, Stuttgart, Germany (organ class of Prof. Ludger Lohmann). There he also attended elective classes in composition (Prof. Martin Schüttler), organ improvisation (Prof. Marcus Uhl) and harpsichord (Prof. Jörg Halubek). In 2019 he received his Master of Music degree and is currently enrolled in a postgraduate program Concert exam.

Denis has given concerts in Russia, Austria, Germany, and Spain. In 2013, together with conductor Sergey Akimov he co-founded Mixtum Compositum ensemble for modern academic music. As a composer and leader of the ensemble he participated in the “Creative Youth of the Moscow Conservatory” festival in 2013-2016.

As a composer and organist, he has eight records on Radio Orpheus (Russian State Television and Radio Music Center).

Since 2015, he is the author, director and soloist (organ, harpsichord, piano) of «What is Hidden in Music», an interactive educational project for children and adults at the Moscow Conservatory.

He composed over 40 works in various genres from solo instrumental music to large symphonic works, opera «The double bass», Lyrical scenes based on the play of Patrick Süskind (libretto by Artem Kaverin and Denis Pisarevskiy). The first performance was in Moscow State Tchaikovsky Conservatory, May 2018. He is a member of the Russian Composers Union (since 2016).