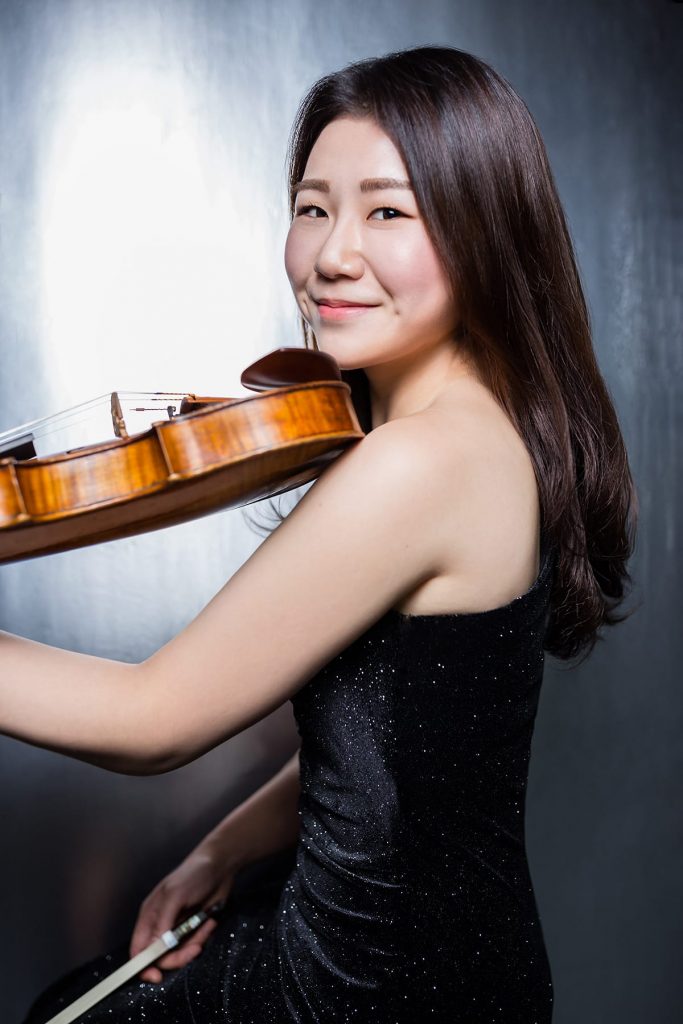 Heewon Koo has established herself as a soloist, chamber and orchestra musician in Korea, China and North America. Koo was raised in Shanghai and studied at the Shanghai Music Middle School affiliated to Shanghai Conservatory of music with Lei Fnag. Koo successfully completed her bachelor degree in New England Conservatory with NEC Scholarship and merit awards under Soovin Kim. She is pursuing Master of Music degree in The Juilliard School under Joseph Lin receiving Juilliard scholarship.

Her first appearance with an orchestra as a soloist was at the age of thirteen. Since then, she has garnered widespread acclaim and performed with various orchestras including Korean Symphony Orchestra, Prime Philharmonic Orchestra, French Chamber Orchestra and many others. Koo performed in solo recitals around China, Korea and the United States. Venues at which she has appeared include Washington DC’s Kennedy Center, Seoul Arts Center, Brown Hall, Pierce Hall and Morse Hall.