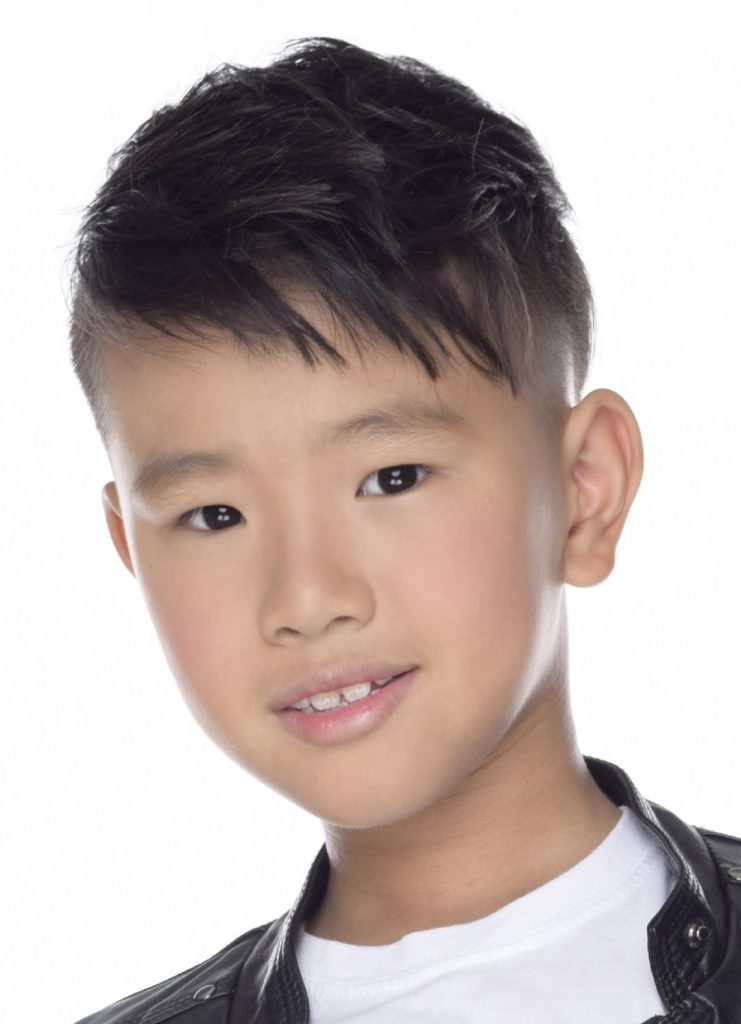 Keane Yap, nine, has been performing alongside professionals in a local musical production since the age of four. His first performance was Jack & Bean Sprout, produced by Wildrice Productions. Keane started his first formal performing arts training in Broadway music with Kids Performing Academy in Singapore at the age of five. His passion for performing arts didn’t stop there. In the following years, he took up piano lesson, hip hop dancing, jazz dancing, vocal and acting training. He participated in a few short film & TV commercial productions and performed at the ChildAid 2017 concert, ASEAN 50th Tourism Opening Gala, ASEAN 50th Championship and Hong Kong Disneyland Parade Show. He was also handpicked by Hong Kong veteran actress Nancy Sit to perform in a musical production, Super Mommy, led by accomplished Taiwanese creatives Ann Lang Tsu Yun and Kay Huang Yun Ling as director and music director respectively. Apart from these, Keane was recently awarded First prize under Folk song category and has become a prize winner of international competitions in New York, Hong Kong and Singapore.