Margherita Torretta is 31 years old, she found out her great passion for piano and music very late when she was nearly 20 years old.

Margherita begins her music education towards a degree that she takes in a few years with full marks and honours at G. Nicolini Conservatory in Piacenza, at G. Verdi Conservatory of Milan and she gets a considerable scholarship to attend as “Theo Lieven scholar”, the “Master of advanced studies SUPSI in music performance and interpretation” in Lugano (Switzerland) Margherita actually studies at the International Academy lake of Como (institution directed and founded by the legendary pianist Martha Argerich).

Margherita has a busy concert activities, always with full support among the public and the approval of the critics. She has given recitals in Italy, Germany, Spain, Portugal, Scotland, Austria, Switzerland, France, England, Unites States, Japan in concert hall such as Auditorium Teatro Alla Scala in Milano, Sala Verdi, Carnegie Hall of New York, ALTI hall in Kyoto, Alfonso El Sabio University of Madrid, Ehrbar Saal in Wien, Steinway Hall in London, Anfiteatro Marcello in Rome, among others.

In addition to her concert activities, she cooperates with some musical academies (Rome, Milano, Munchen) organizing improvement courses and masterclasses geared to promote the medical studies done by professor Laurent Boullet and Eckart Altenmuller (teachers at medical and physiology institute of Berlin an Hannover) specialized in the right use of hands and body on the keyboard. Margherita has a polyhedric personality; in Rome studied counseling psychology, loves painting, fashion design (she makes dresses for her concerts), she was a classic dancer for ten years and she travels around the world with her photographic camera. Margherita lives in London. 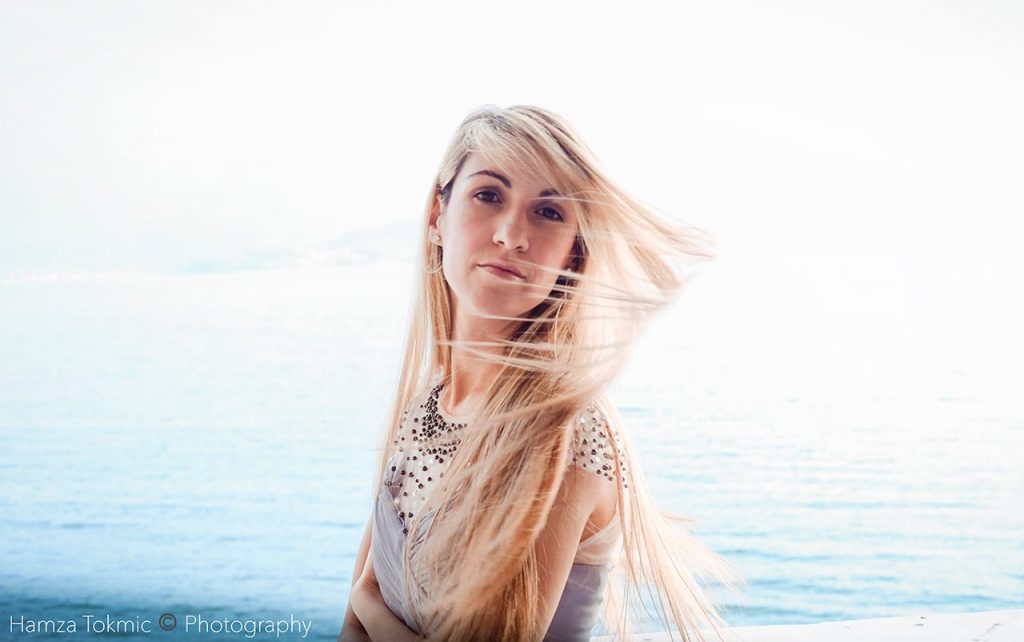