13-year-old cellist from Turkey performs J. B. Breval – Concertino No. 1 in F Major, I. Allegro. 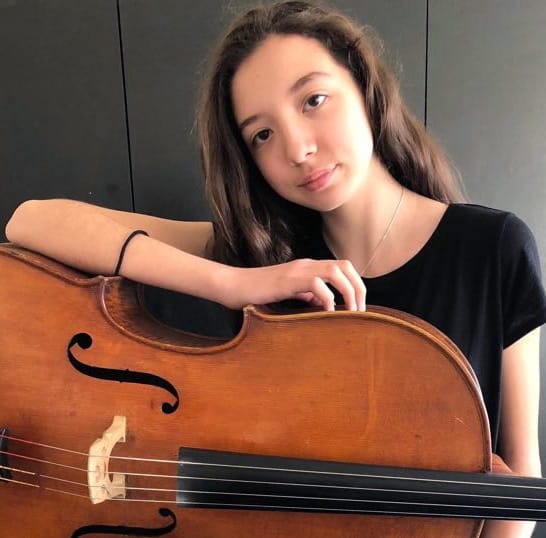 Born in 2005, Mavi Vural began her musical education at the age of 5, studying violin with Safinaz Olcay. In 2011, she began studying cello with Dilbag Tokay and became a part-time student at the Mimar Sinan Fine Arts University Istanbul State Conservatory the following year. Between 2015 and 2017 she was a student of Melih Kara at the Anadolu University State Conservatory. She has also participated in masterclasses led by Solen Dikener and Cag Ercag. Vural continues her studies at Mimar Sinan Fine Arts University Istanbul State Conservatory with Dilbag Tokay.