Ms. Liu began her piano studies in her native China at the age of four, during which she immediately showed immense talent. In 2001, Ms. Liu received the second prize of Asian TOYAMA Cup Piano Competition (Northeast Zone) and the Ninth “Xinghai Cup” National Competition. In 2003, she was admitted by the Shenyang Music Conservatory as the number one student at age of twelve. During her time there, she gained a large repertoire, which she performed many times in recitals and concerts. In 2012, she achieved Second Prize of the Seventh “Shenyin Cup” Competition.

She completed her Bachelor Degree at Shenyang Conservatory of Music and obtained Master degree at Mannes School of Music. She has studied with Audrey Axinn and Victor Rosenbaum.

In 2017, she won the first place of Rondo Young Artist Competition and Golden Classical Music Awards. During the course of her career, she has been the featured classical soloist and chamber musician at various venues in the United State and Asian. 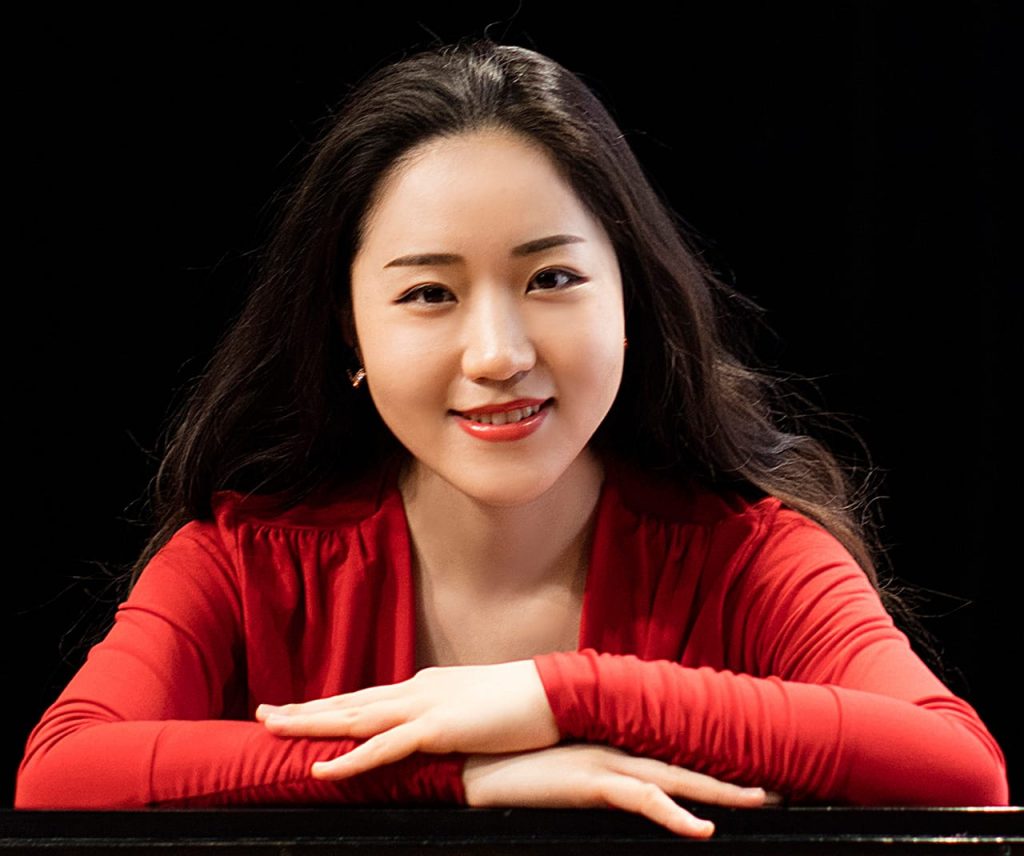