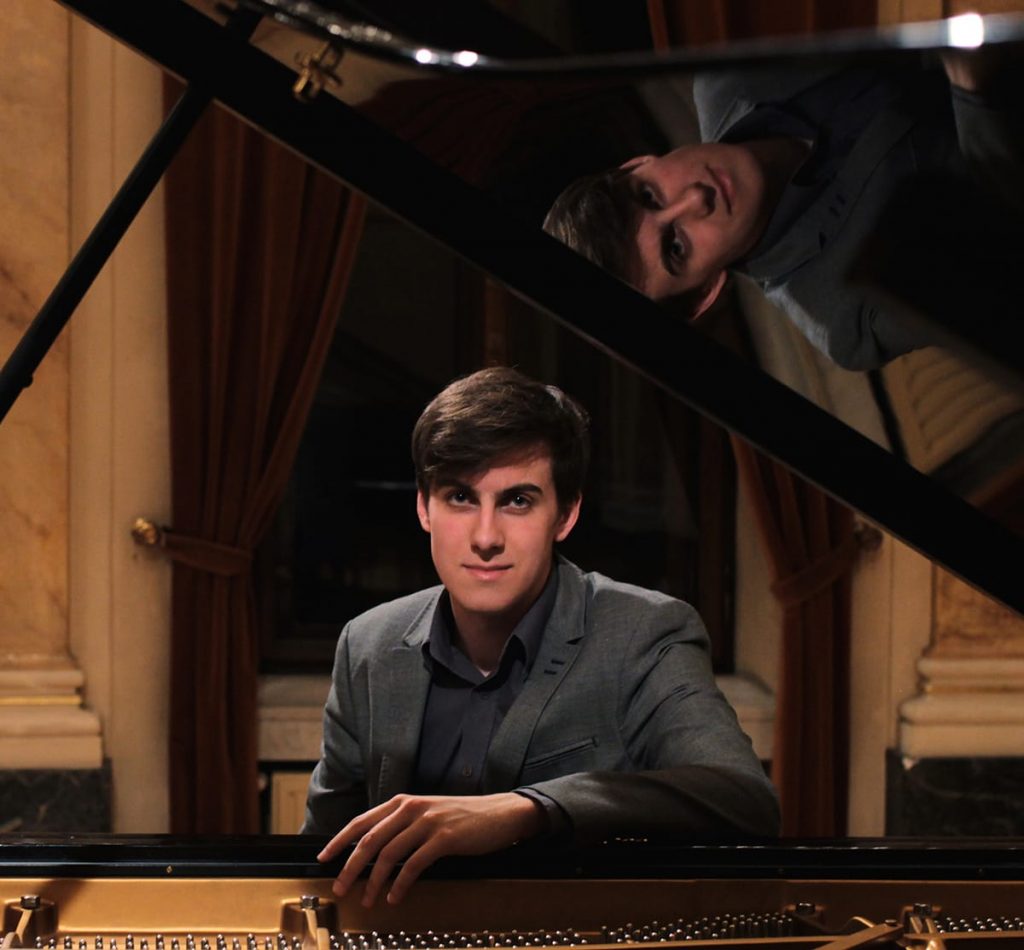 Radosław Goździkowski was born in 1997. He began learning piano at the age of six at the Ignacy Jan Paderewski School of Music in Konin. His first teacher was Andrzej Wójciński. He graduated with honours from Fryderyk Chopin Secondary School of Music in Cracow in 2016. He is currently a third-year student at the Academy of Music in Krakow, studying with Professor Andrzej Pikul.

He has performed in Poland and abroad in Austria, Germany, Spain, Portugal, Scotland, Hungary. He is a recipient of scholarships from the Polish Children’s Fund, the Pro Musica Bona Foundation and the Małopolska Region Sapere Auso Foundation.

Radosław has won top prizes at many national and international piano competitions.