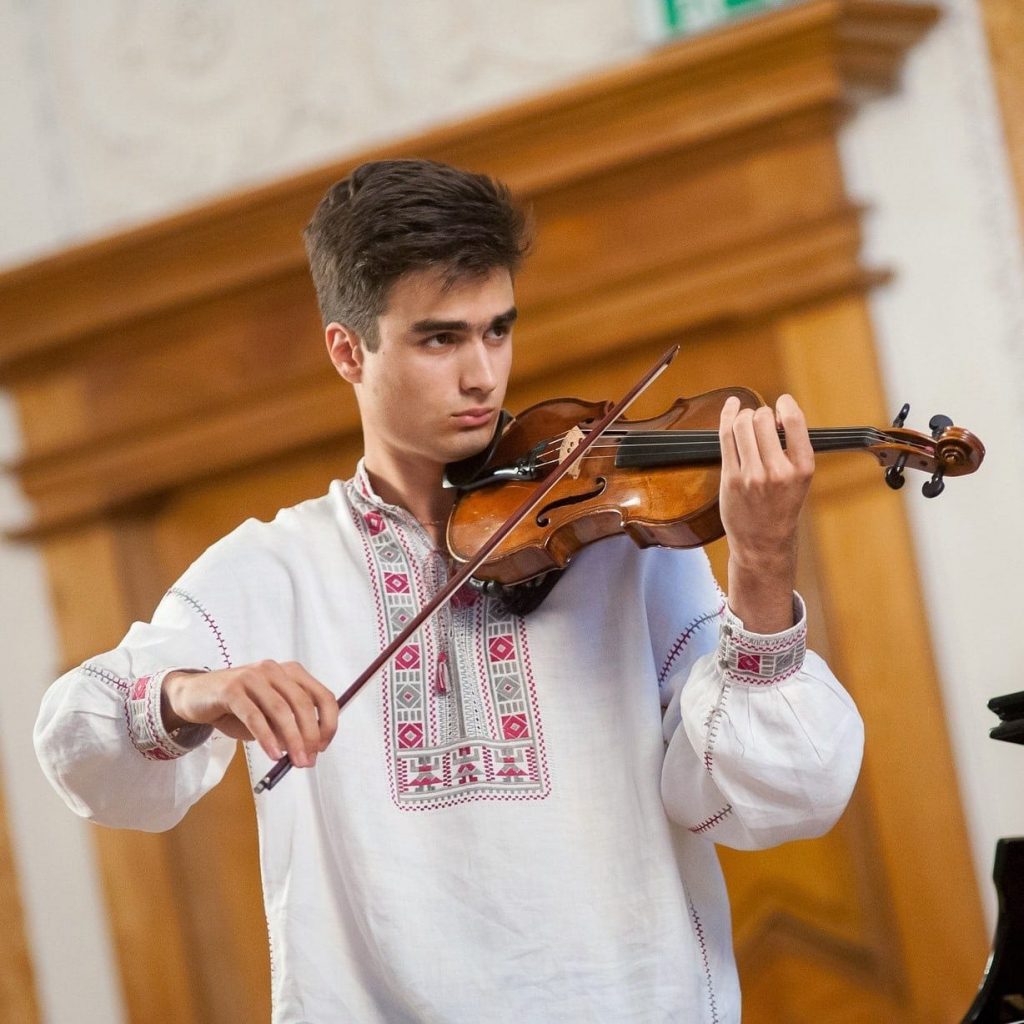 Semen Slobodyaniuk was born on 24 November, 1999. He started violin as a child. My musical development hasn’t proceeded typically but due to my passion and determination I achieve better and better results, that are reflected by my higher and higher achievements reached in competitions.

During 2014 – 2018 Semen attended many music courses in Bałoszyce, Kołobrzeg, Kubin Dolny (Slovakia), Lusławice and Łańcut where he had a chance to work with musicians such as Prof. Magdalena Szczepanowska, Prof. Magdalena Bojanowicz, Prof. Andrzej Gębski and Prof. Janusz Wawrowski. He has played a number of orchestral concerts, chamber music and solo performances. Such experience amplified his musical sensivity, imrpoved his technical skills and resulted in confidence to perform on stage with great pleasure and ease.