The Simion.Creimerman Duo was formed in 2017 of two students of the George Enescu Music Highschool, classmates and good friends. After only a few months of diligent practice at the chamber music class, they were awarded two First Prizes at the chamber music section of two important Bucharest competitions: the “Dan Cumpata” National Competition in December and the “Ada Ulubeanu” National Competition in March 2018.

Valentin and Robert study music with Raluca Stratulat, Mihaela Zamfirescu, and Ela Bokor at the George Enescu National Music Highschool in Bucharest, Romania. They also attend various masterclasses both in Romania and abroad. 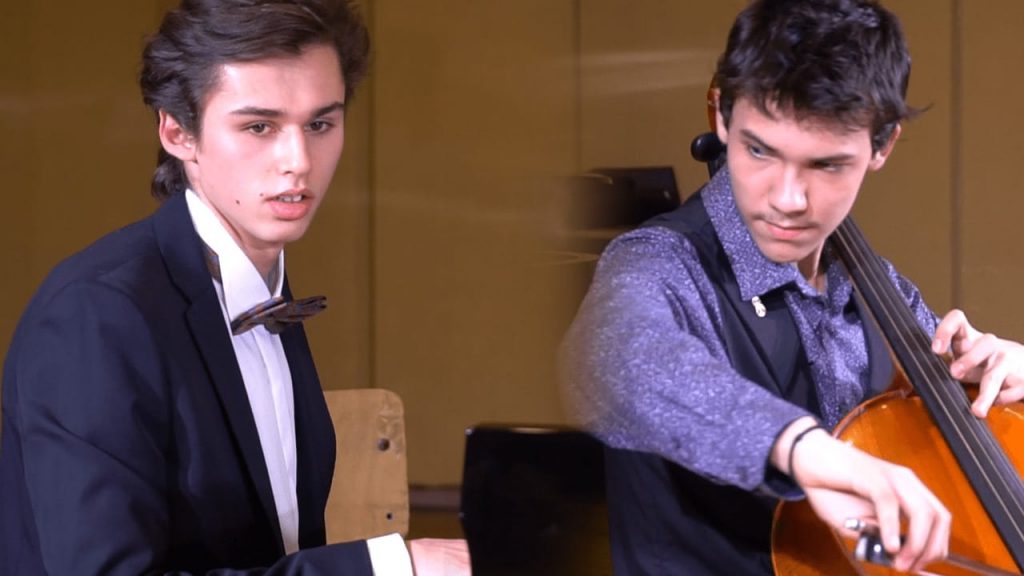