Wojciech Sokolowski is a Polish clarinettist born in 1991. He started playing the clarinet at the age of 10. Wojciech made his solo debut when he was 15 years old, performing Karol Kurpiñski Clarinet Concerto. He currently studies at the Academy of Music in Łódź with Hermann Stefansson and at the Royal College of Music in Stockholm with Andreas Sunden and Emil Jonason.

As a clarinetist he has appeared widely as a soloist, chamber musician and orchestra member throughout Europe in such venues as Musikverein in Vienna, Harpa International Concert Hall and Coference Center in Reykjavik, as well as in Karol Szymanowski Pilharmonic Hall in Krakow.

He is a founder member of the chamber ensemble Mazel Tov Clarinet Quartet. 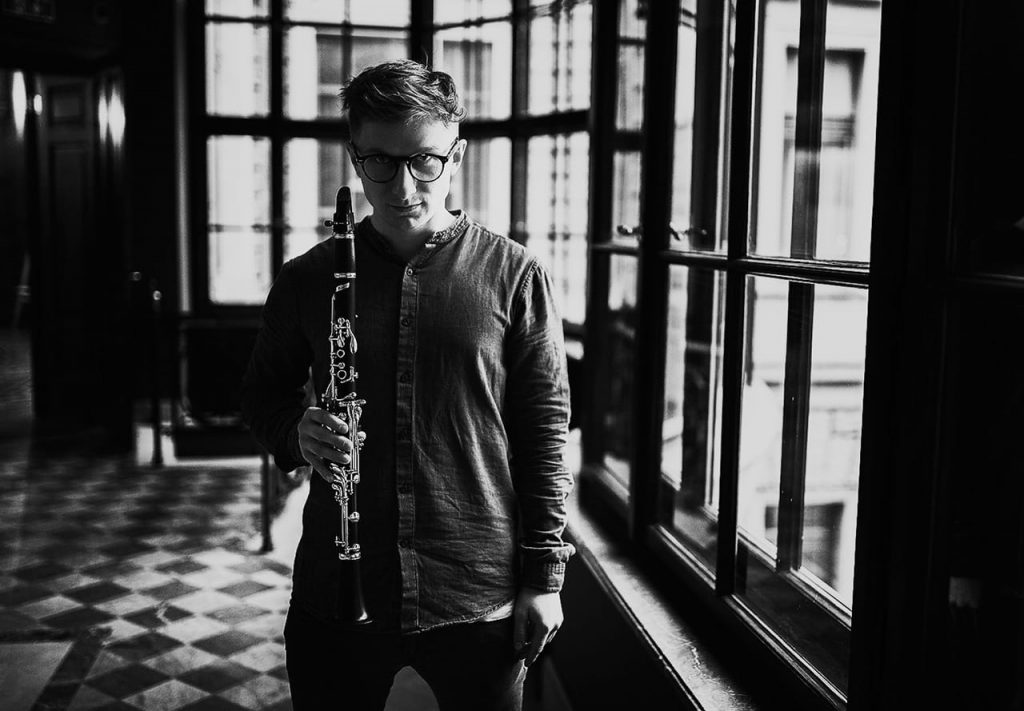