Yen-Chun Wang is 10 years old. At 7, he met his piano teacher Veronica Yen. Influenced by her playing and under her tutelage, he has been working on his technique the Shi-Wei Primary School. At 8 years old, he passed ABRSM grade 5. He loves playing piano very much and wants to share music with everyone.

In the past two years, he gave two recitals, peformed at a charity concert in Okinawa, and played at a winner’s recital in Carnegy Hall. He has already participated in more than 60 national and international piano competitions in Japan, Hong Kong, Macau, Austria, the USA and won numerous awards. 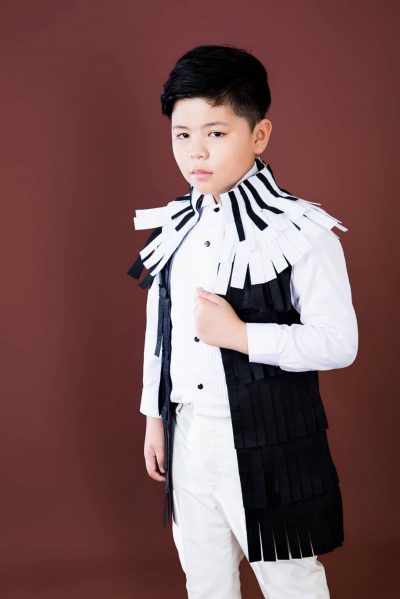